The History of Ranzanico

Here you are in the old-town centre of Ranzanico, on the gravelly slopes of Mount Pizzetto and Mount Pler, five hundred metres above sea level, positioned on a geological terrace covered with moraines. The historical importance of this town can be attributed to its particular position on an ancient road, situated halfway up the coast; a more recent route, dating back to the 15th century, was built by the inhabitants of Gandino to transport goods through the Forcella di Ranzanico, primarily wool and textiles, to the Camonica valley and the Bolzano fair.

This area was already inhabited in the Neolithic era; land reliefs, carried out by the Superintendency for Archaeological Heritage of Lombardy, have in fact brought to light ceramics and flint tips referable to the Neolithic period in various areas of the ridges of Monti Pizzetto and Sparavera.

With the conquest of the Lombard kingdom by the Franks in 774, Bergamo became a County: Charlemagne donated the territories of Valle Cavallina and Val Camonica to the Monks of Tours. In the year 830, the “Charta Manifestationis” of Aucunda attests the presence of a village called Brancanico. Ranzanico is reported as a “Free Commune” in the Bergamo Statute of 1263. In 1428, the territory of Bergamo passed under the rule of the Venetian Serenissima Republic. The central part of the town shows evident traces of original fortified structures, referring in particular to the tower overlooking the main square as well as some valuable stone portals. You are now invited to move towards the Tower.

The building of the stone tower that overlooks the current town square can be dated between the 13th and 14th centuries; the same period in which the historical buildings that can be seen in nearby Bianzano were erected. The purpose of the tower was probably to control the traffic on the ancient communication route. In the 15th century the complex was inhabited by the Bassi family, the apparent owners of a … “house with a courtyard, turreted, featuring porticos and covered with stone slabs!  Meaning a house with a courtyard, tower and a room with a vaulted ceiling, used to store and season agricultural products such as cold cuts and cheese, a porch and a roof with stone slabs. It is likely that the tower was part of a much more complex fortified structure, such as a fortress, of which traces can be seen alongside Via Silvio Pellico, where, next to the tower, stands a building characterized by walls with rusticated stones and a stone portal in Gothic style which was built later.

Strolling through the 15th-century quarters of Gromo, Piazzola, Piazza, Preda Grossa, Dosso Plano and Prato, visitors will be able to appreciate the different historical periods which succeeded one another in the portals and in the rural and noble buildings which alternate with modern artefacts. Now let us pay a visit to the parish church of Santa Maria Assunta, located on the edge of the Ranzanico terrace overlooking Lake Endine. 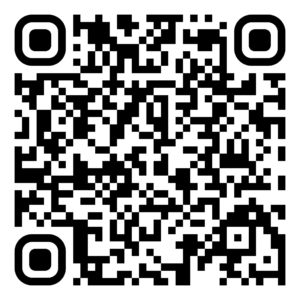 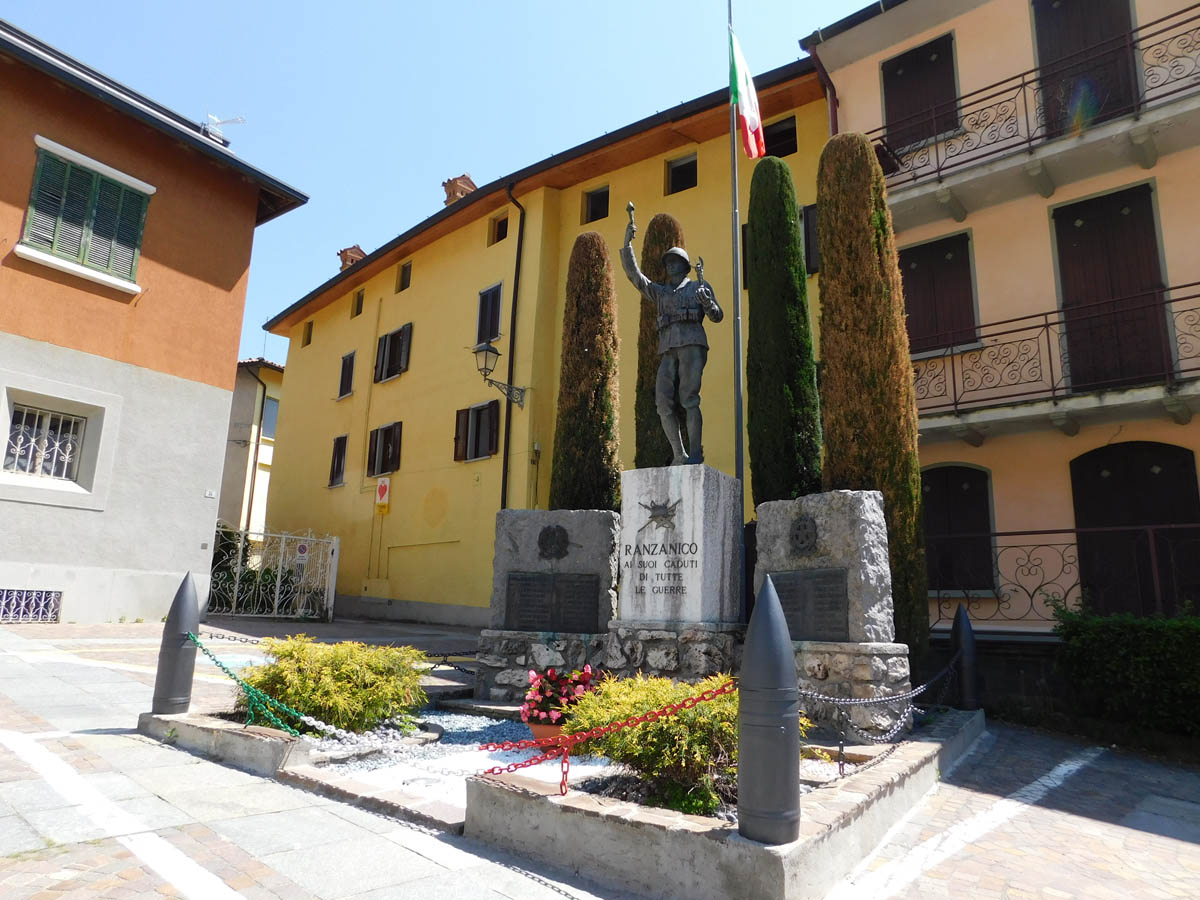 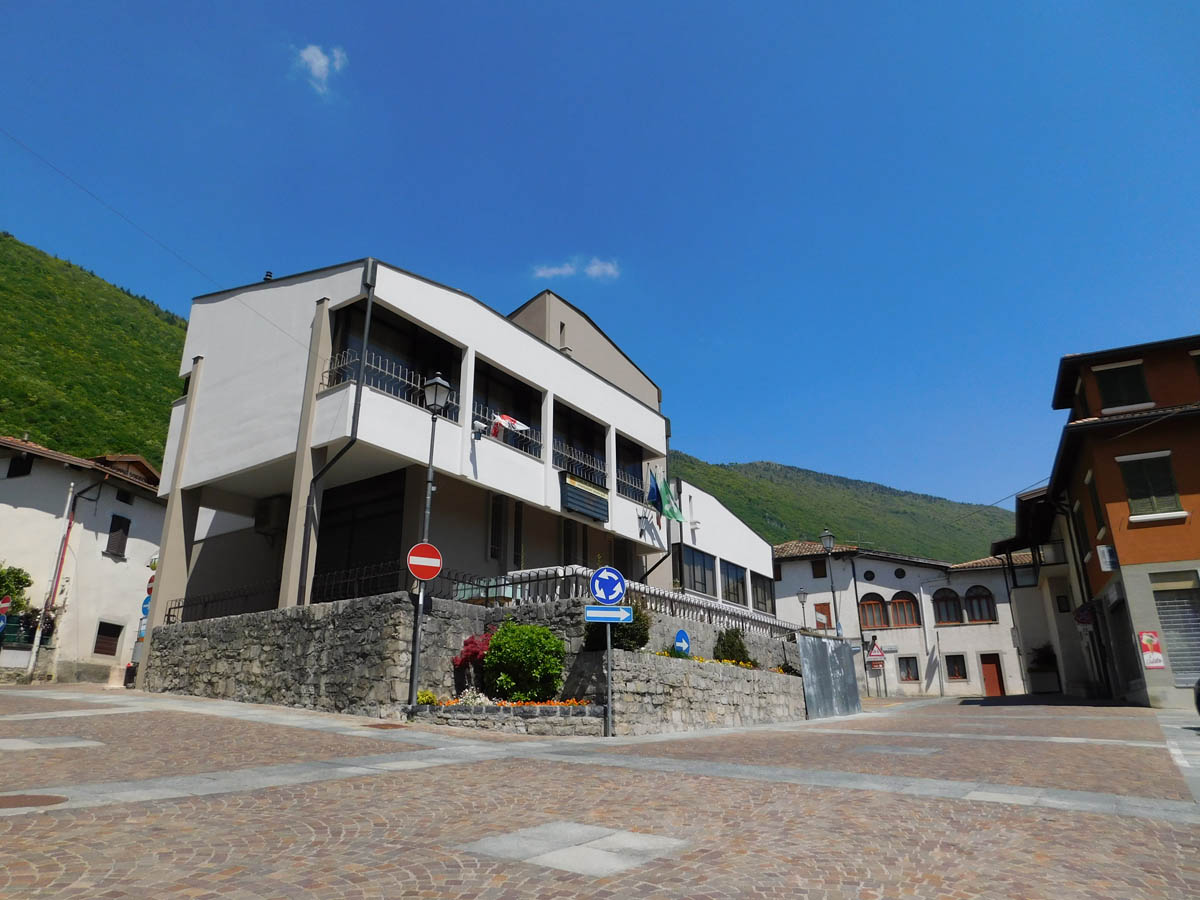 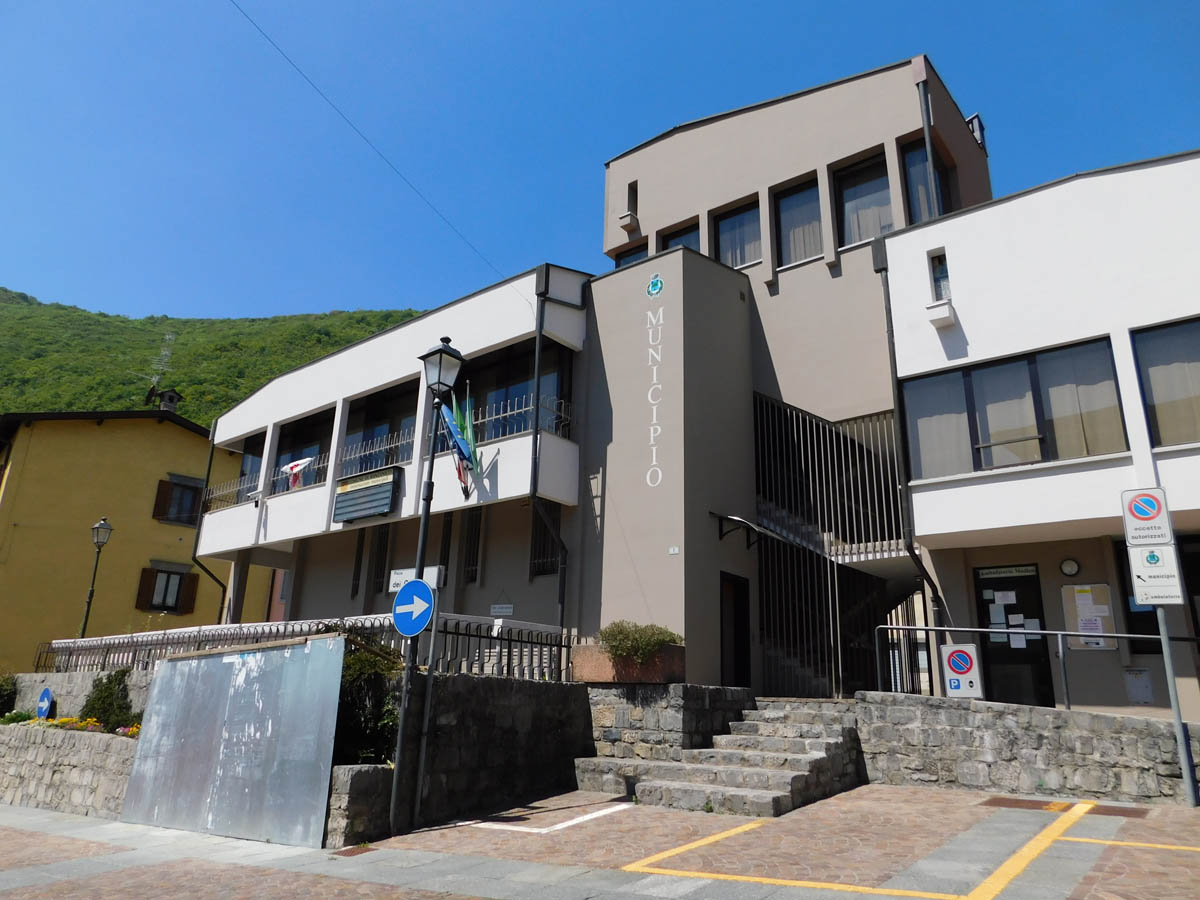 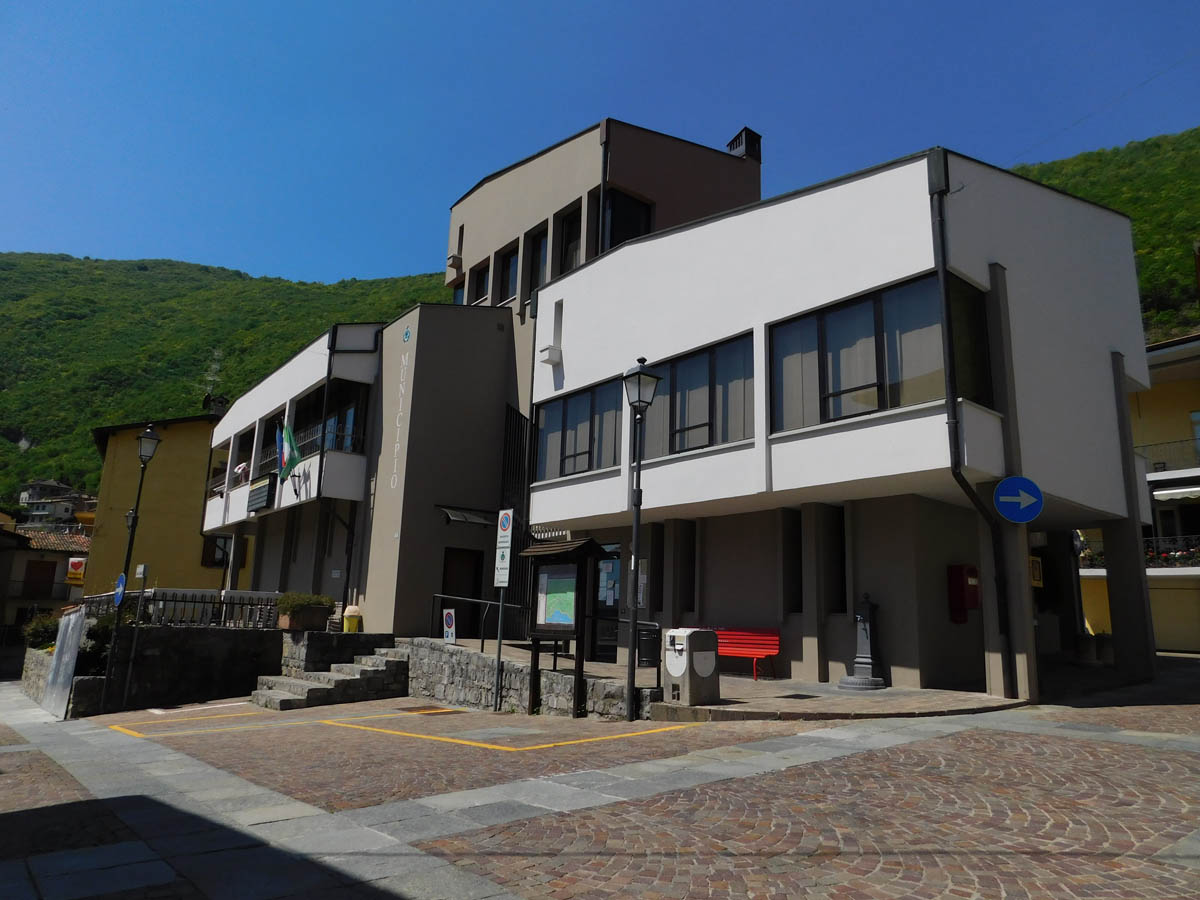