THE CHURCH OF THE ORATORY OF SAN BERNARDINO

THE CHURCH OF THE ORATORY OF SAN BERNARDINO

You have now reached the oratory on the hill from where you can enjoy a beautiful view of the lake. It probably dates back to the strong Bergamo tradition based on the presence of San Bernardino da Siena and the deep devotion of the local population who dedicated this Oratory to him. It was built in the late-15th century by the Gardonis, a rich local family. The church stands in a panoramic position along the route which in ancient times connected Ranzanico to Endine, located on a natural terrace.

Entrepreneurship, trade, work ethics and sermons against usury and gambling houses. With such an agenda, the Franciscan monk Bernardino was to become one of the key religious figures of local religious history. His visits to the Bergamo district, between Gandino and Lovere, were accompanied by his strongly suggestive sermons, capable of drawing both commoners, but even more so, nobles and merchants. Inside the oratory, the two dates can be seen which appear on the wall frescoes: 1503 and 1517, two references which intertwine with the Gothic style of the subjects, which became widespread in the Valle Cavallina thanks to the works of artists who had arrived in Bergamo from Central Europe after having worked in Tyrol and Valle Camonica. St. Anthony of Padua and the Madonna on Throne are the protagonists of the main altarpiece of the Oratory in which St. Bernardino also appears; extensive restoration work has recovered the terracotta floor and the coffered ceiling of the church, the entrance to which is through a portal in Sarnico stone.

From the 18th-century portico of the church of San Bernardino, a memorial stone can also be seen, placed in memory of the partisan resistance movement, some of whose most important and tragic pages were written in the Valle Cavallina. Now you can move on to the pretty little church of the Alpini. 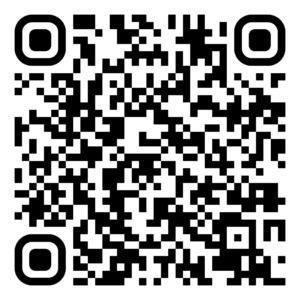 The Re-Meris Palace, the Silk Museum and the C’era una Volta Collection