Now we can admire the Suardi Castle, or Suardo Castle as it is called in a number of ancient documents, dating back to the 13th-14th centuries. Currently, it is privately owned and has a square plan, the corners of which are aligned with the four cardinal points.

The castle features a double wall of which many remains still exist, a mighty tower on the main front and a second tower on the outer fortified perimeter. The building is made of squared stone, with ashlar work on the lower part. The entrance hall boasts a cycle of frescoes of the Lombard school, with putti at play and the four cardinal virtues. Within the walls of this castle are some decorative frescoes with the “flowers of life”, a symbol of the Templar tradition, and in a medallion, visible on the vault of the tower keep, crossbills can be seen; these are the birds which, according to legend, tried to remove the thorns from the crown of Christ: here too, reference to the Templar cross may be possible.

Today, the Suardi coat of arms still stands above the entrance portal to the castle. The inside of the building can only be visited by booking a guided tour through the Bianzano Town Council or the “Pro Bianzano” Cultural and Tourist Association, on the dates indicated by the municipal calendar.

Situated along a millenary route towards Central Europe, this manor is marked by the traces of the Templars. The Cavallina is a small valley, marked by various fortified structures, with an interesting role due to its strategic position as a link for goods travelling between the plain and the various access points to northern Europe, through the Alpine passes. Among the medieval buildings in the valley, that of Bianzano is one of the most evocative; from here, visitors enjoy views over the lake and of the surrounding natural environment before going on to discover the medieval village which surrounds the castle.

Every two years, on the first weekend of August, the Castle is the site of a historical pageant which re-enacts an event of great importance: in 1367 Giovanni, a member of the Suardi family, married Bernarda Visconti, daughter of Bernabò, regent of the Duchy of Milan. The Castle, after the restoration work carried out between 1960 and 1970  is in good structural condition. Now proceed to the square in front of the Church of San Rocco. 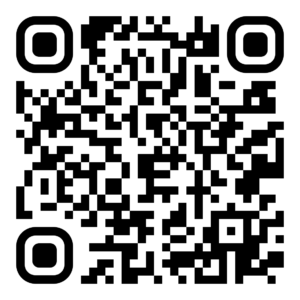 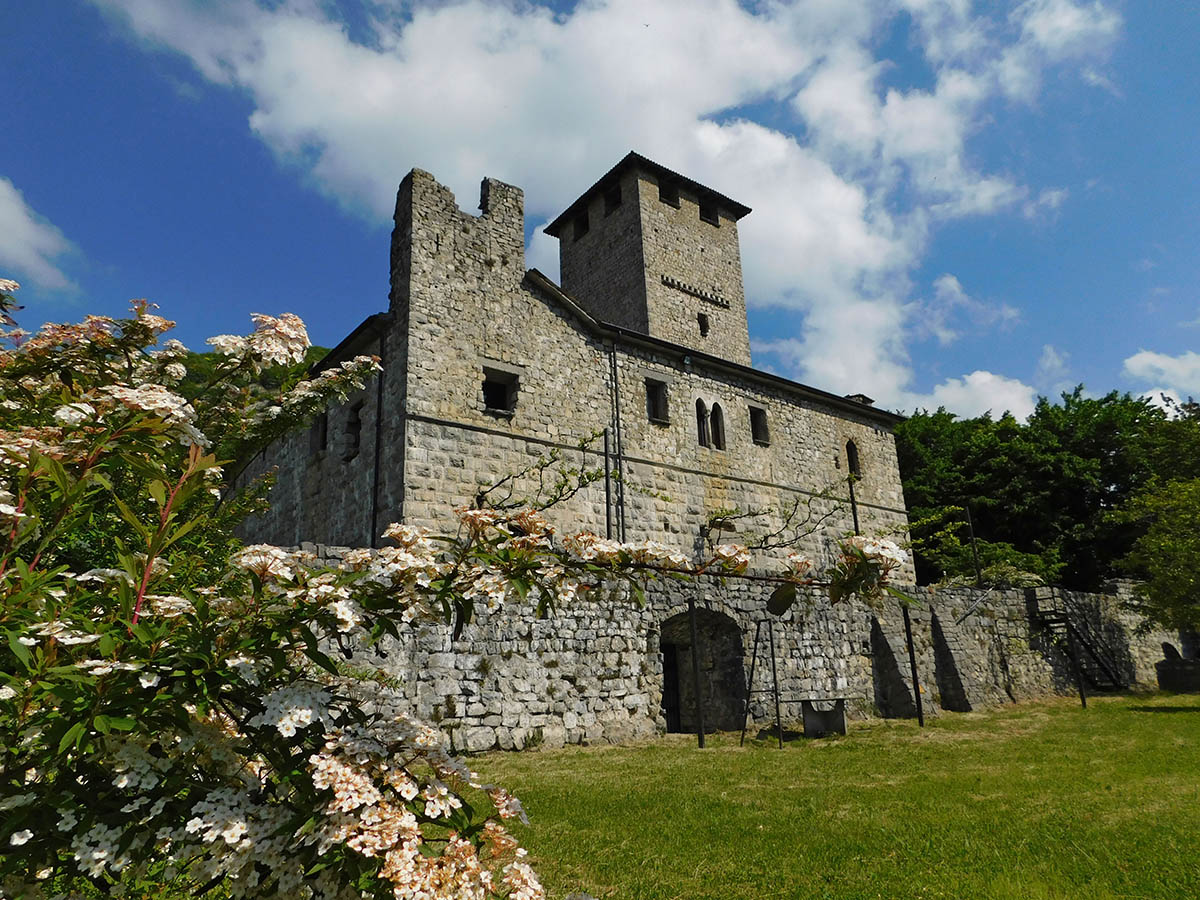 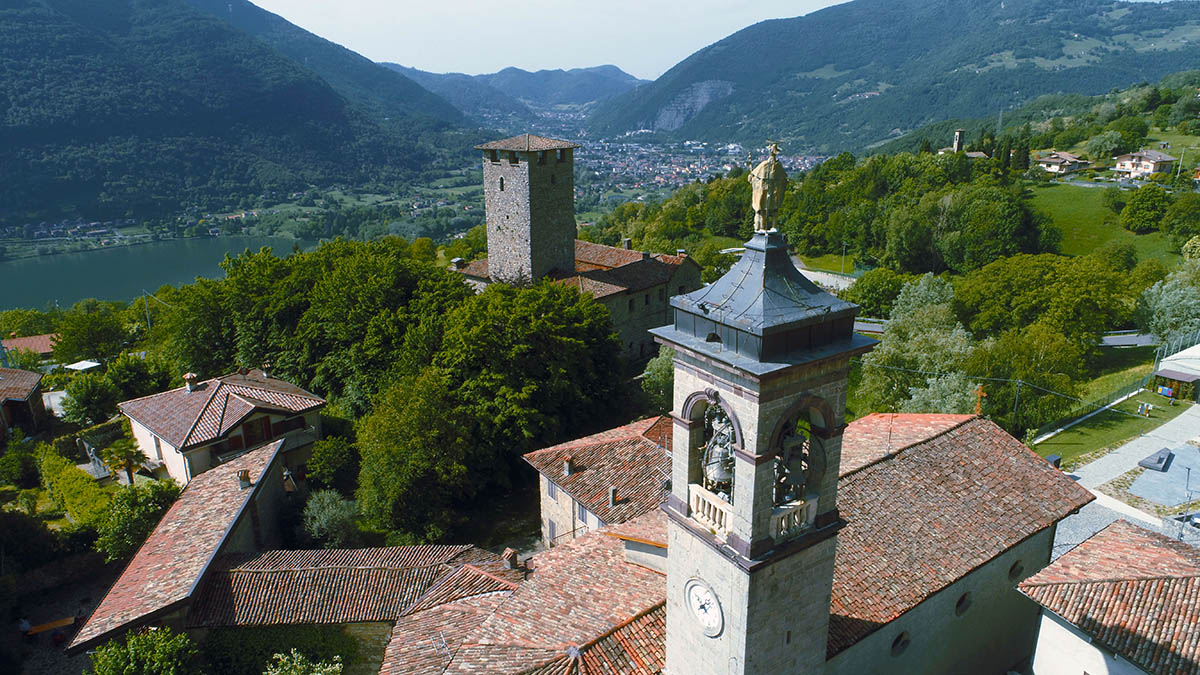 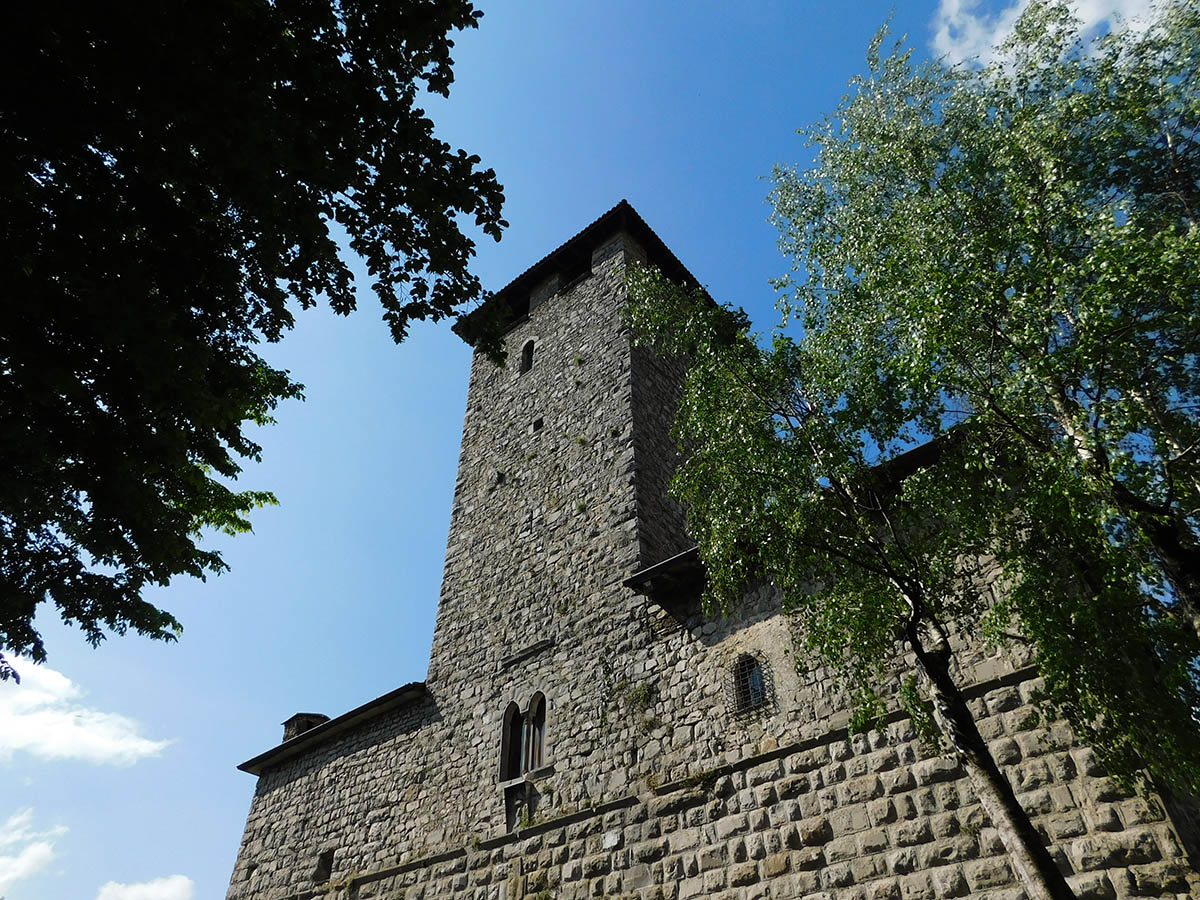 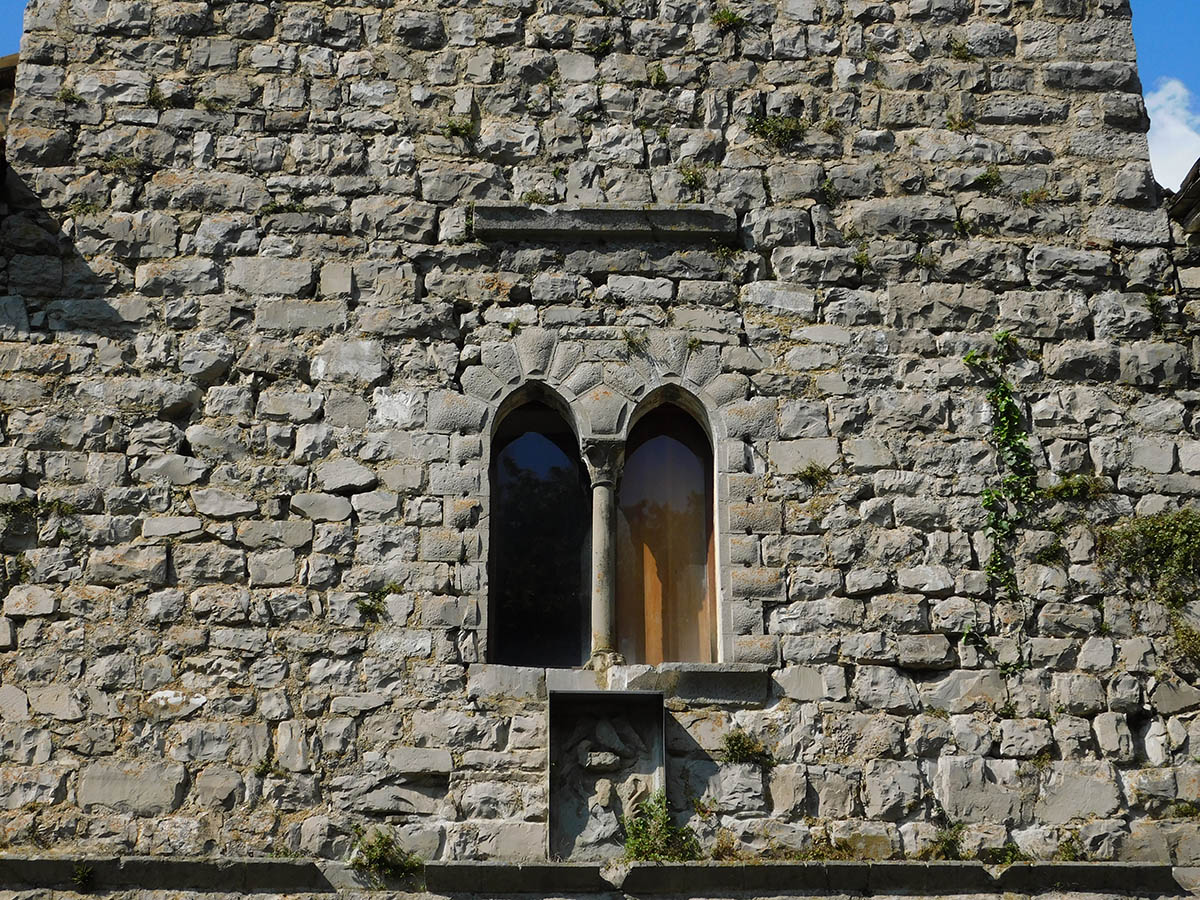 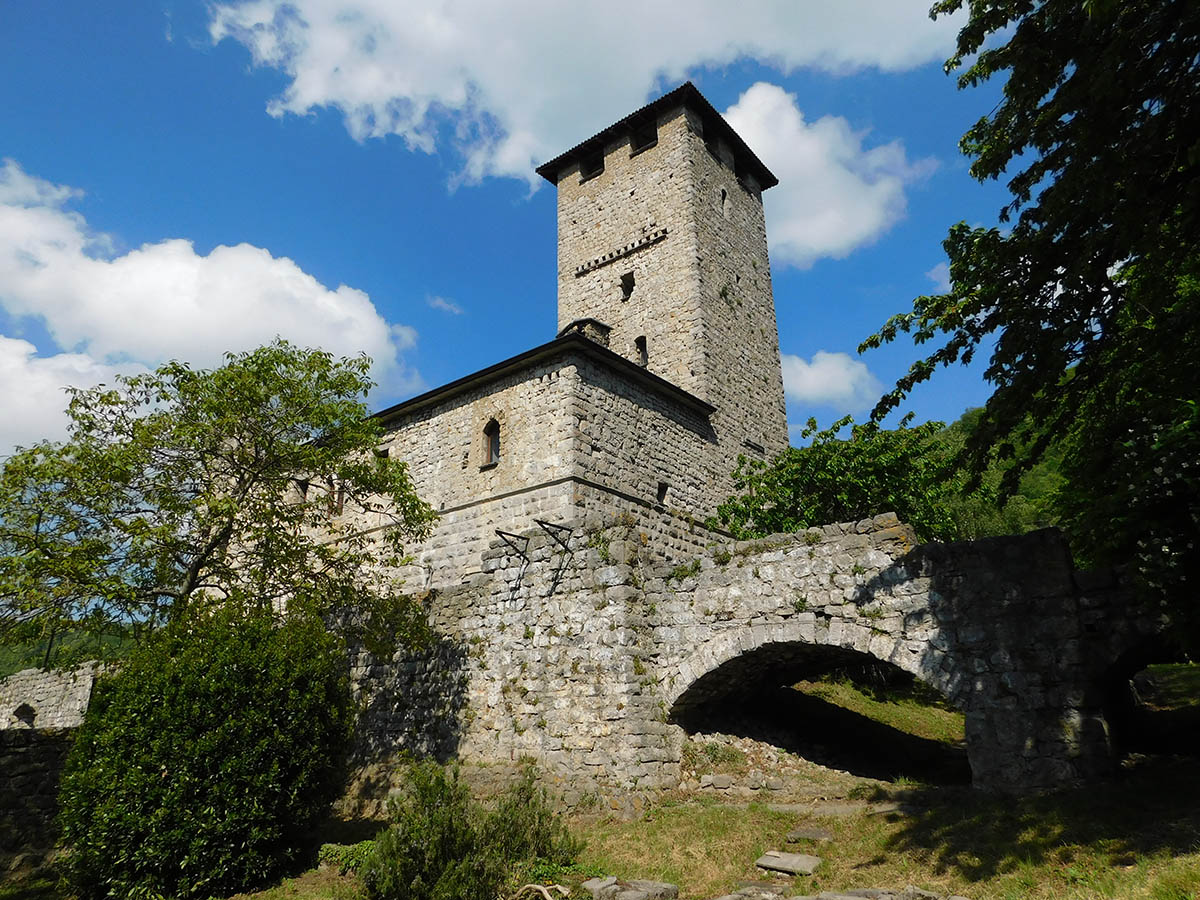 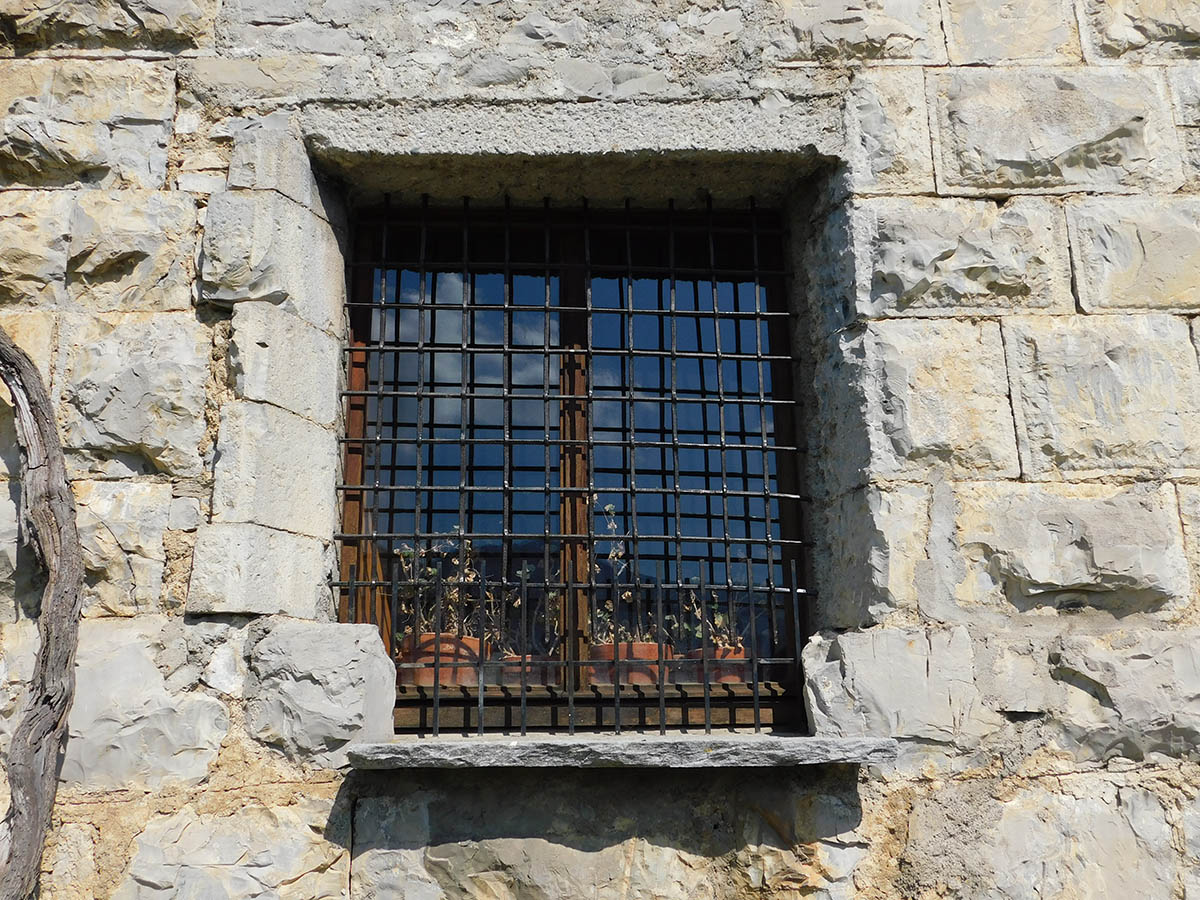 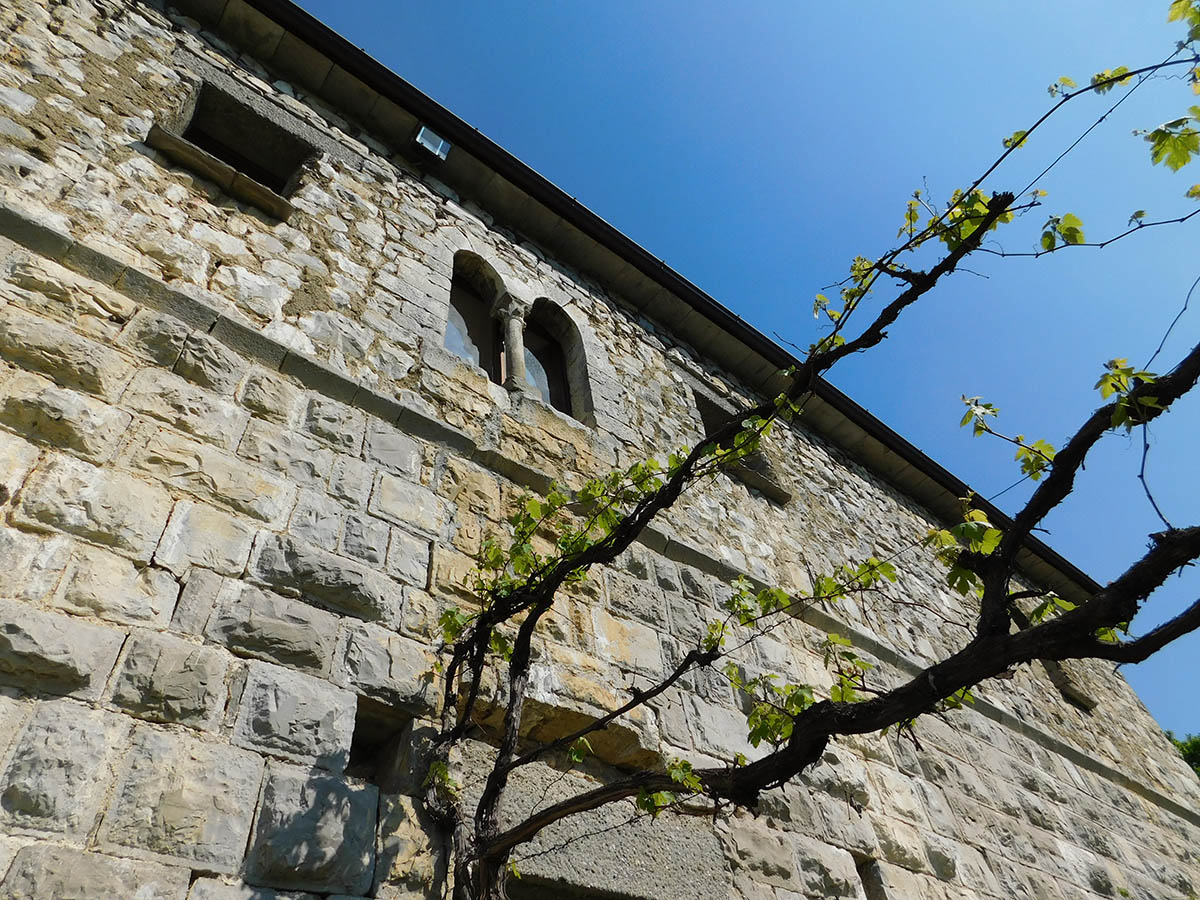 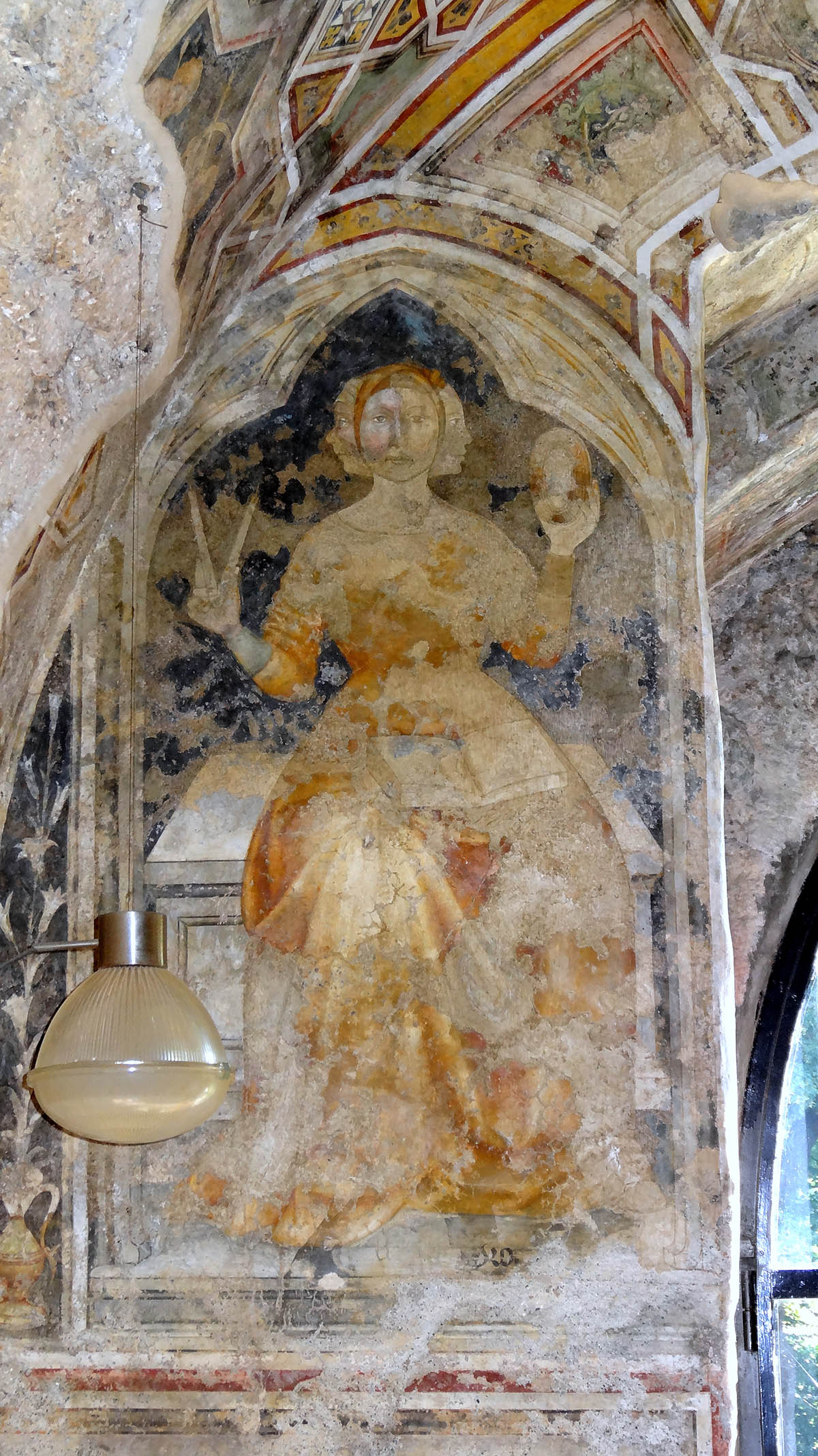 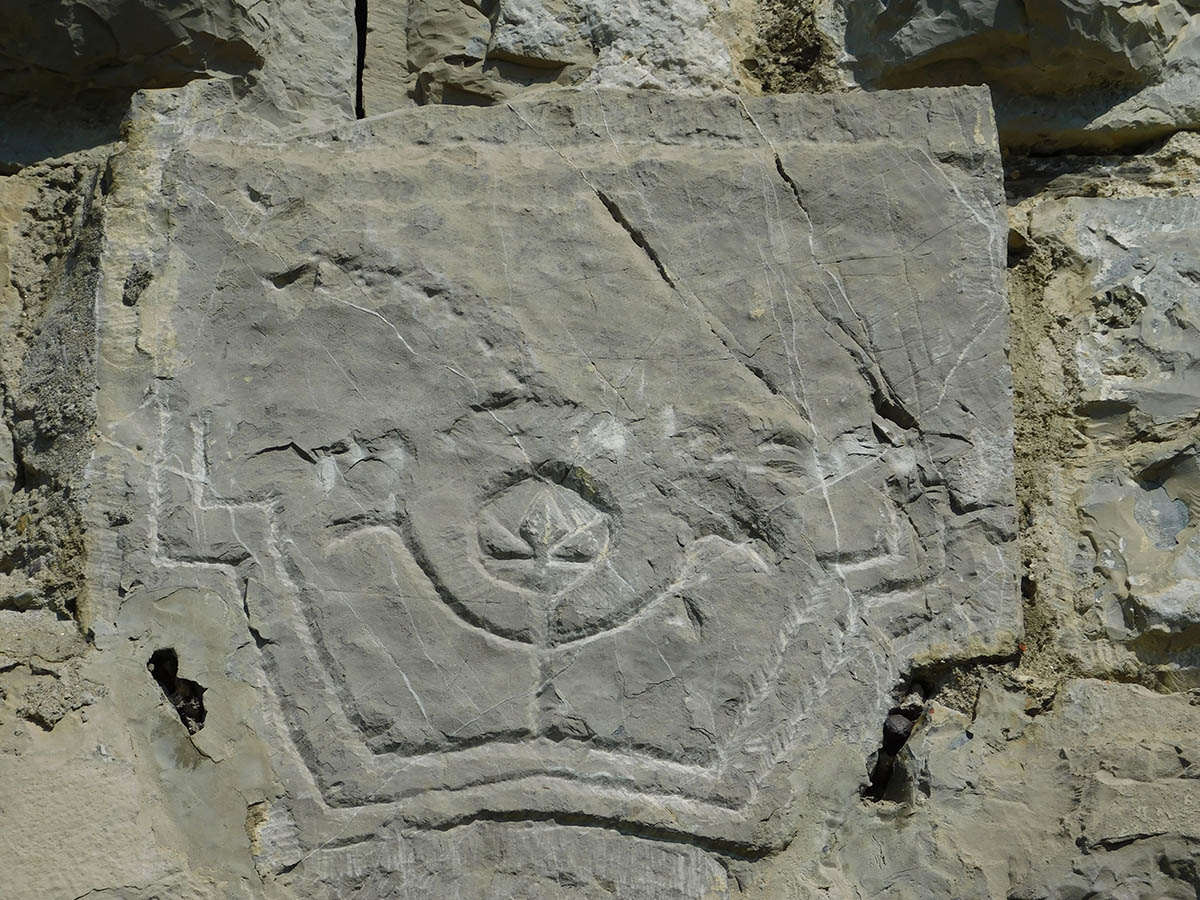 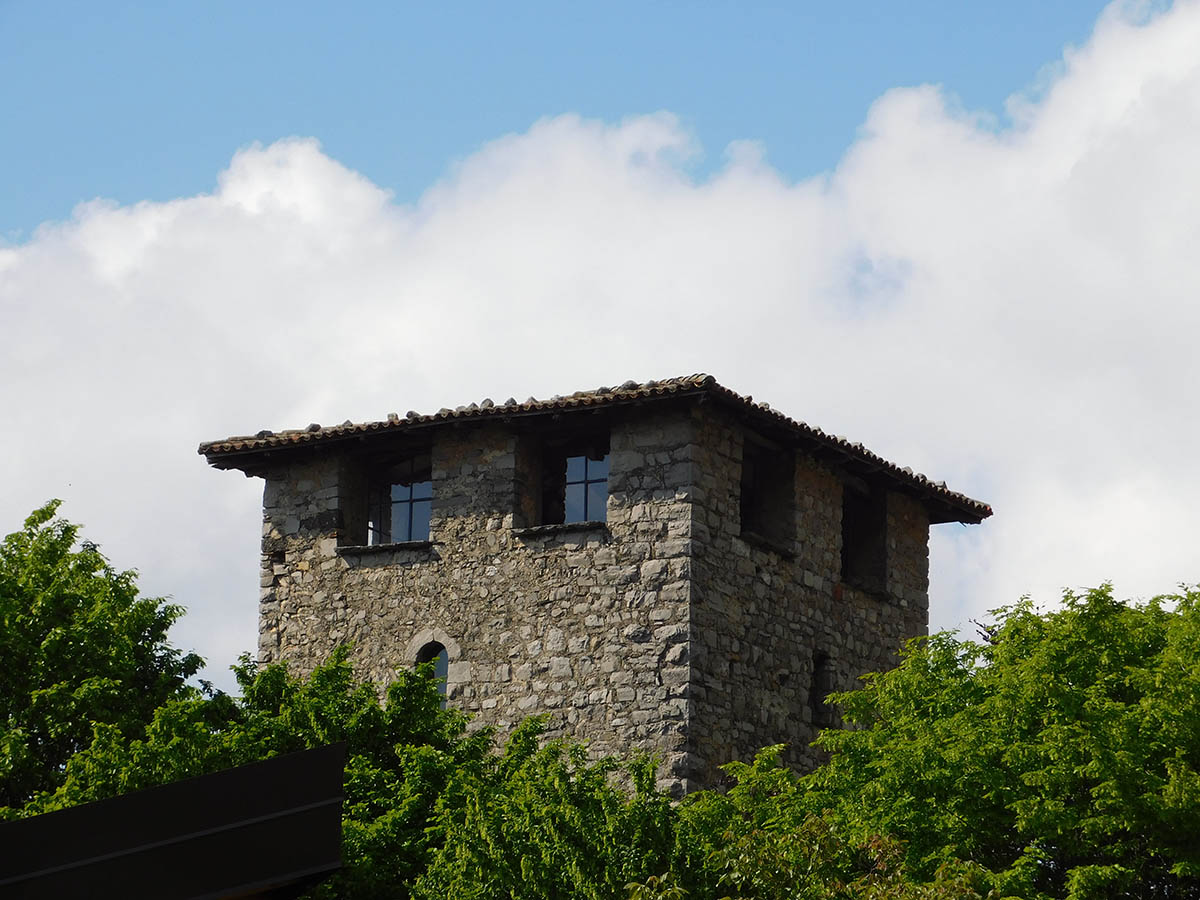 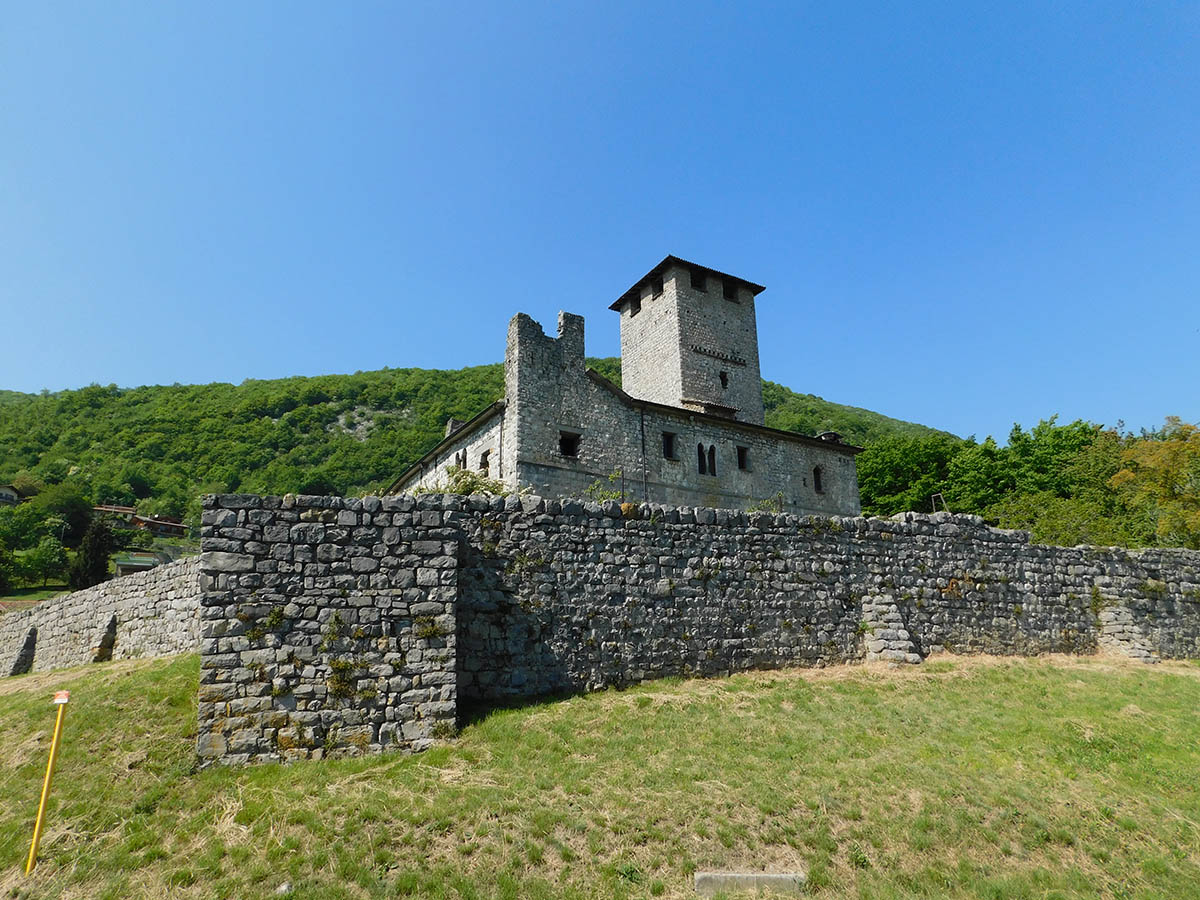 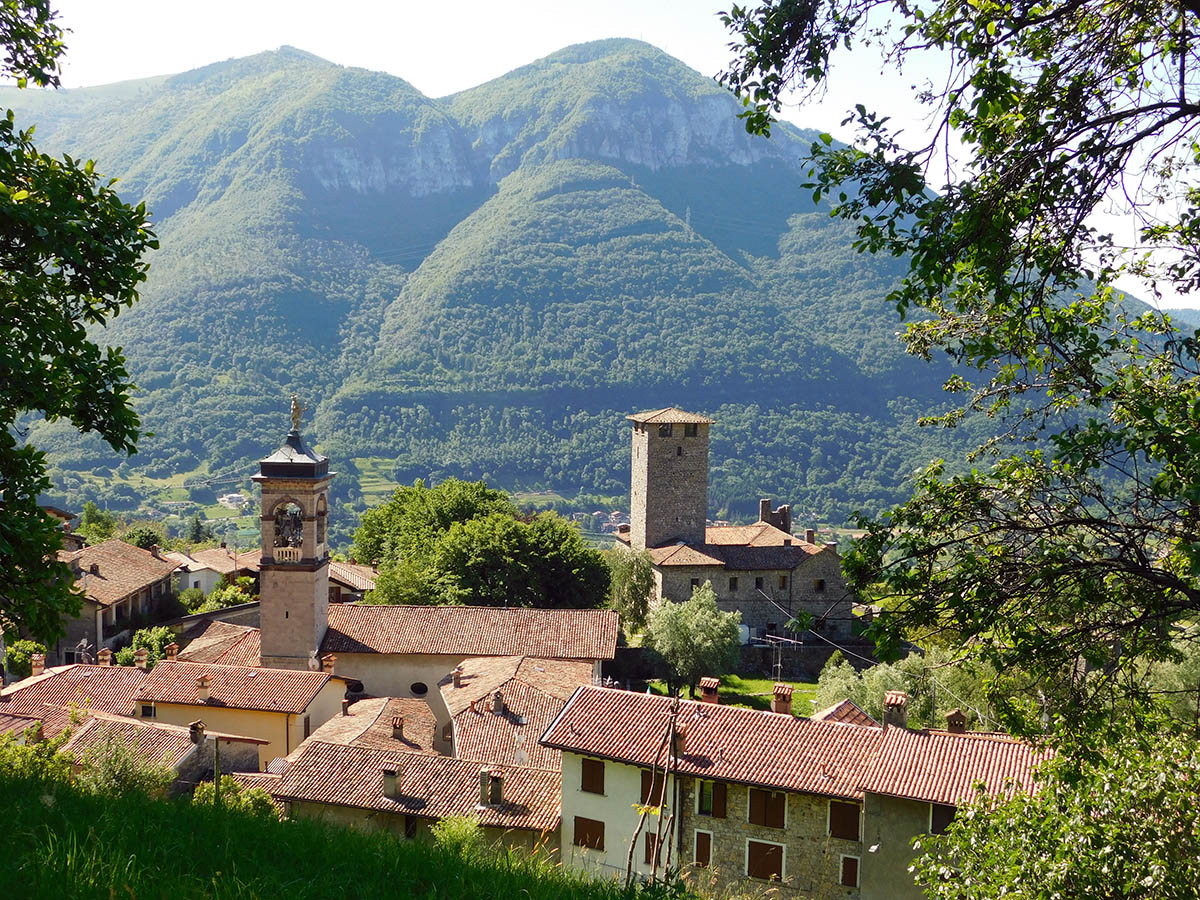 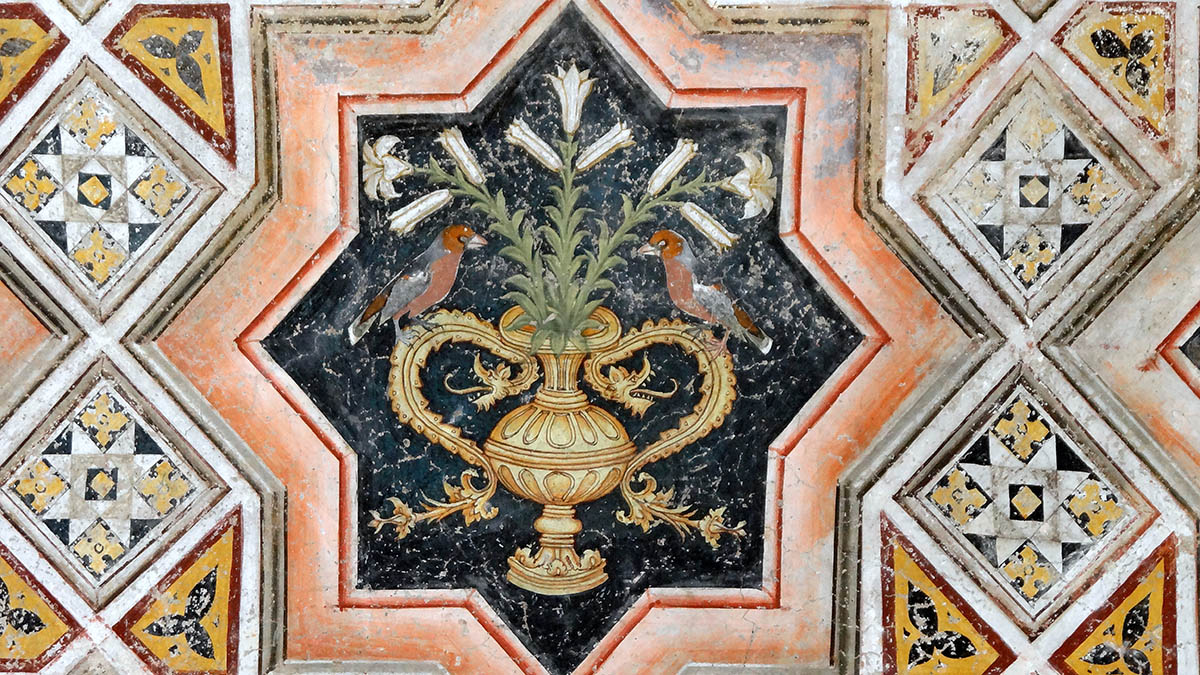 The Sanctuary of Santa Maria Assunta The Parish Church of San Rocco