The information point exits into a small square with a view of the parish church of San Rocco and the Suardi Castle. Take a seat on the comfortable benches and listen to some general and historical information about the fascinating medieval town.

Bianzano is situated at an altitude of about six hundred metres above sea level, on the border between the Cavallina and Seriana valleys, not far from Lake Endine to which it is linked by the Provincial Road and some ancient mule tracks. The old-town centre has changed little over past centuries, and the houses still consist of architectural elements and walls typical of medieval fortifications.

In the Middle Ages, in the 13th-14th centuries, during the same period in which the castle was built, the town began to grow and take on its present appearance, thanks to the impulse given by a number of Suardi families, mostly nobles, who at that time owned a large part of the Valle Cavallina, a situation that remained unchanged until the arrival of the Republic of Venice. With the “Serenissima”, a new era began, in which the town, due to the loss of power of the noble family, was relegated to a minor role in the context of the valley. Then, walking through the alleys and narrow streets of what is the smallest town in the valley, with its ancient medieval walls and hidden courtyards, you can experience the typical silent and fascinating atmosphere of historical villages.  You are now invited to reach the Suardi Castle. 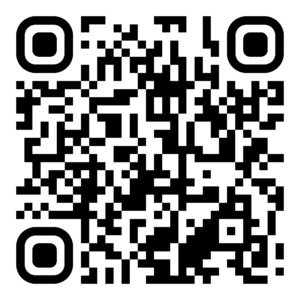 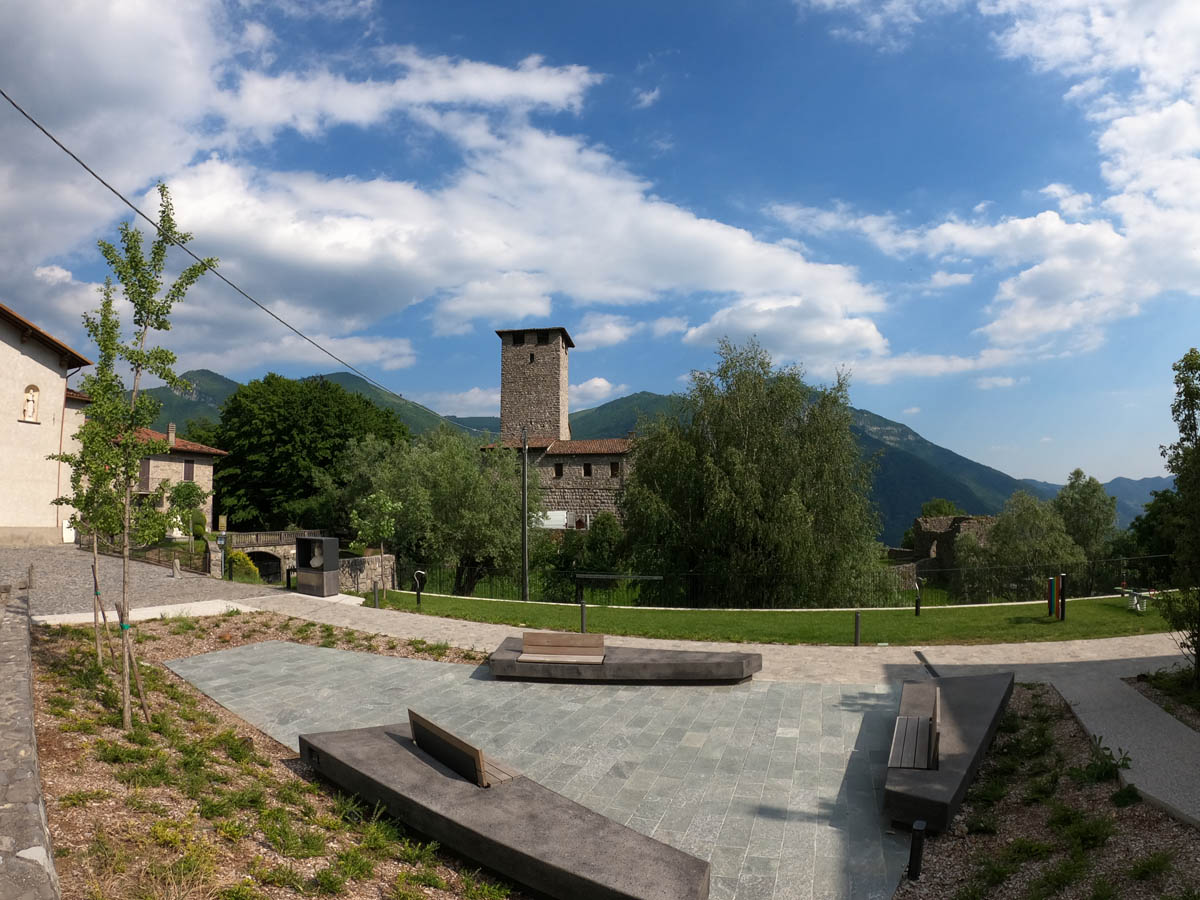 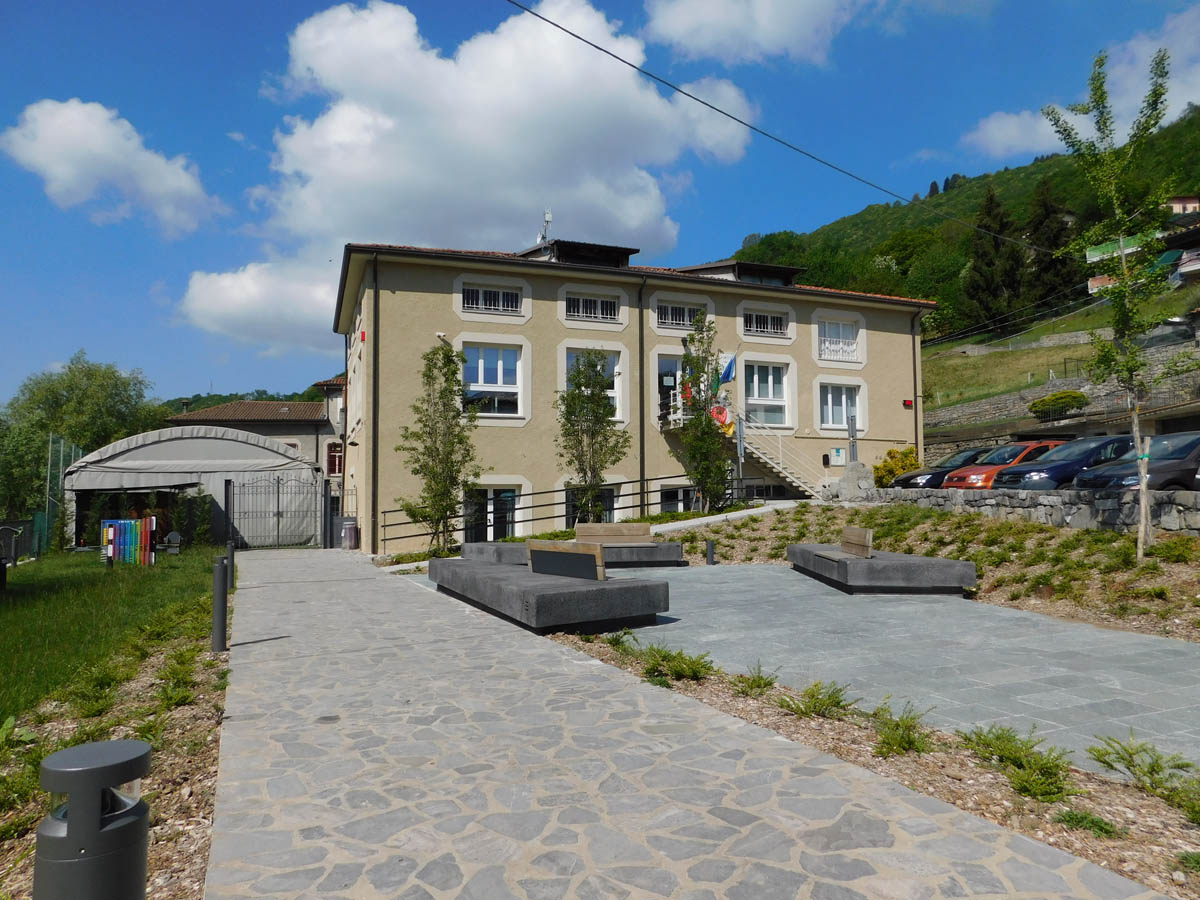 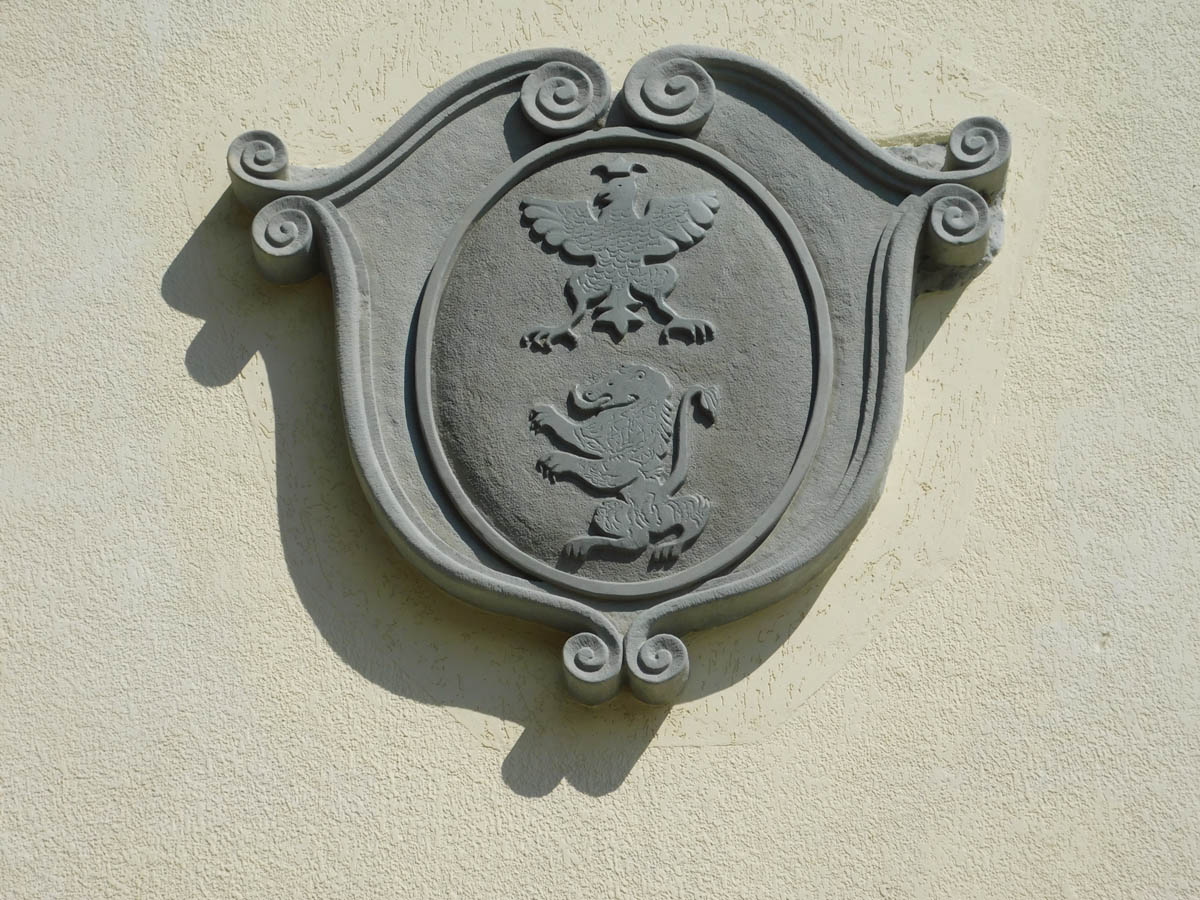 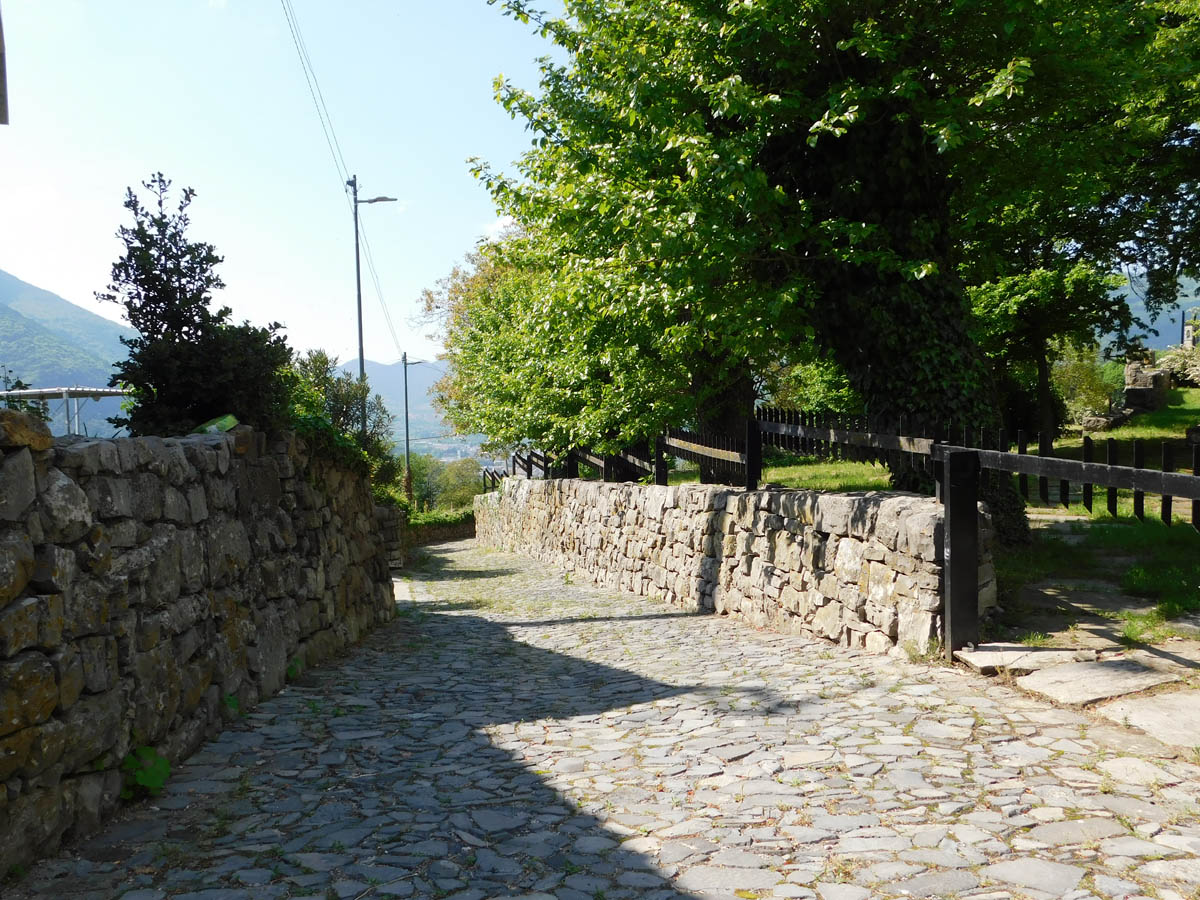 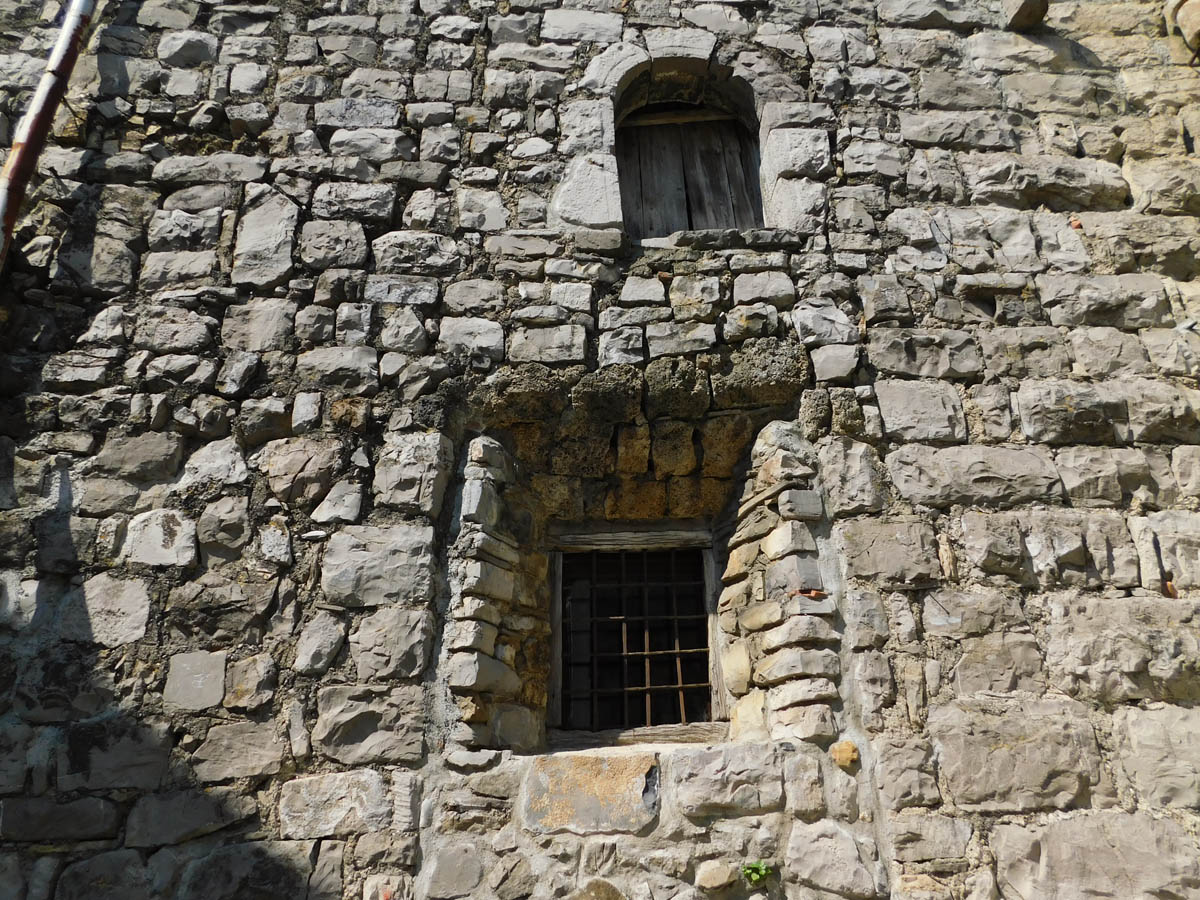 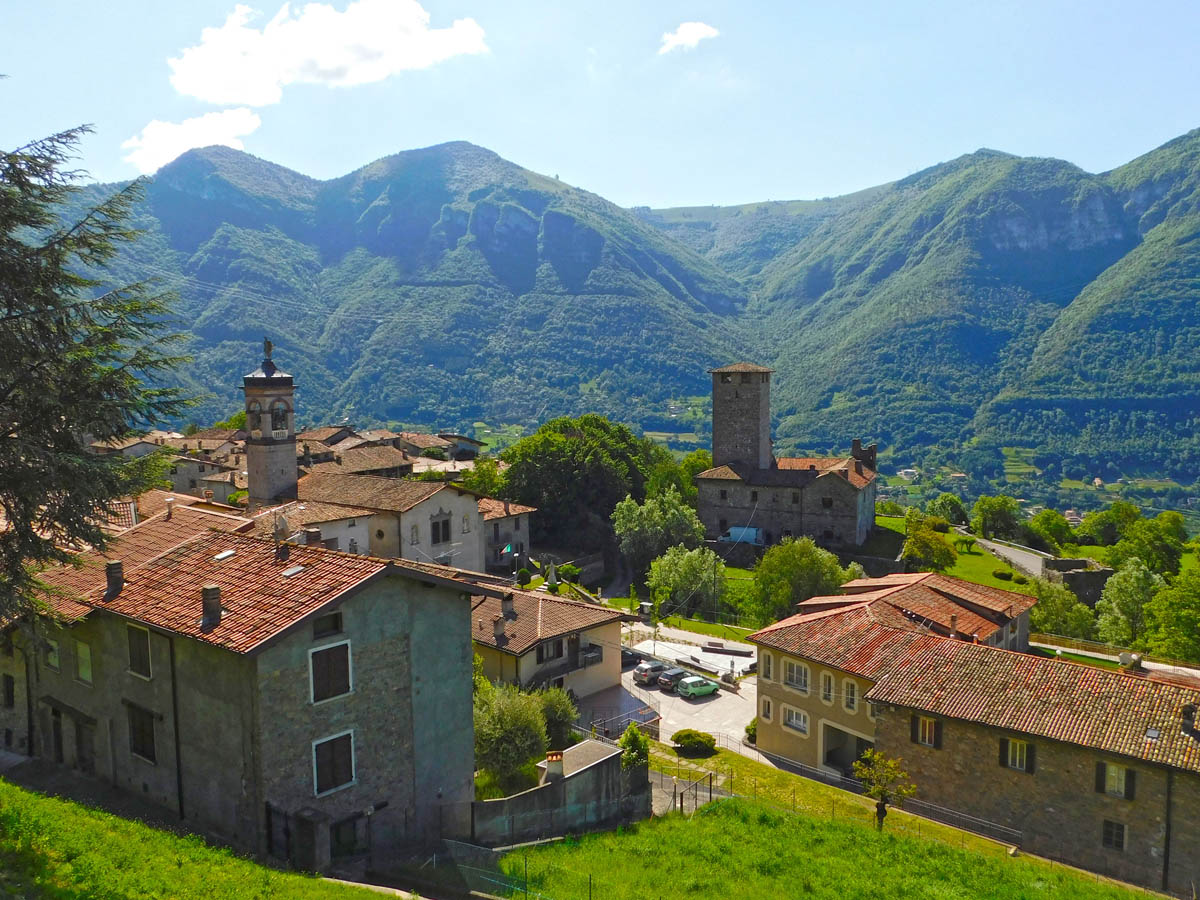 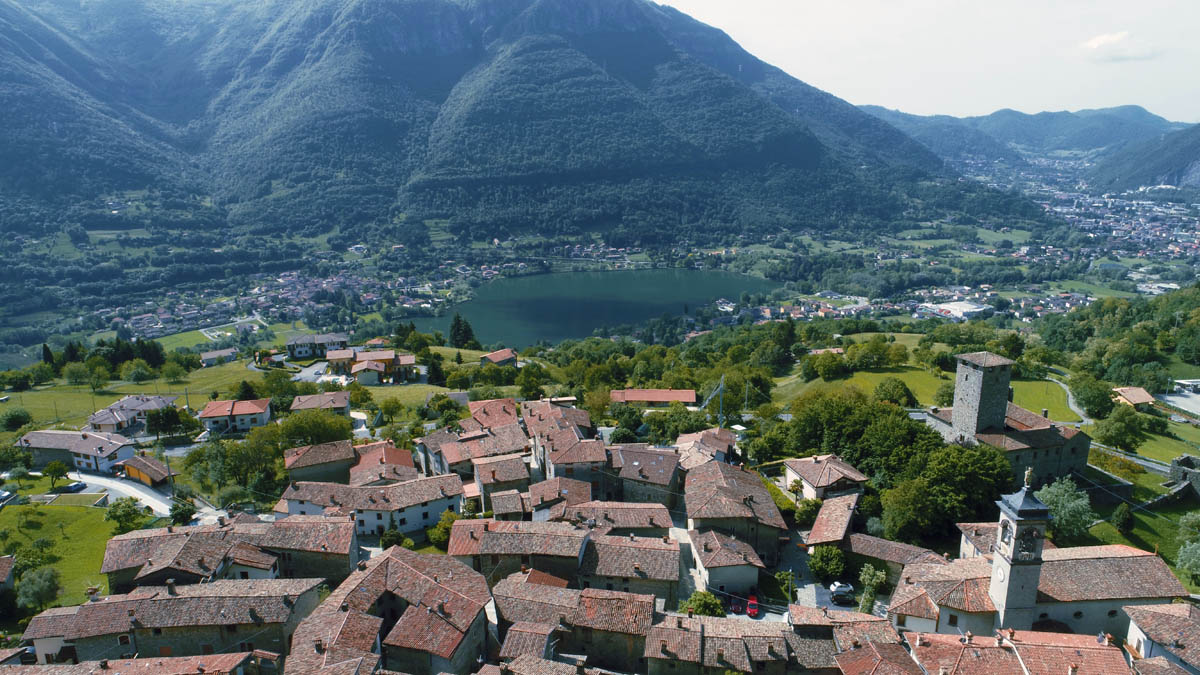 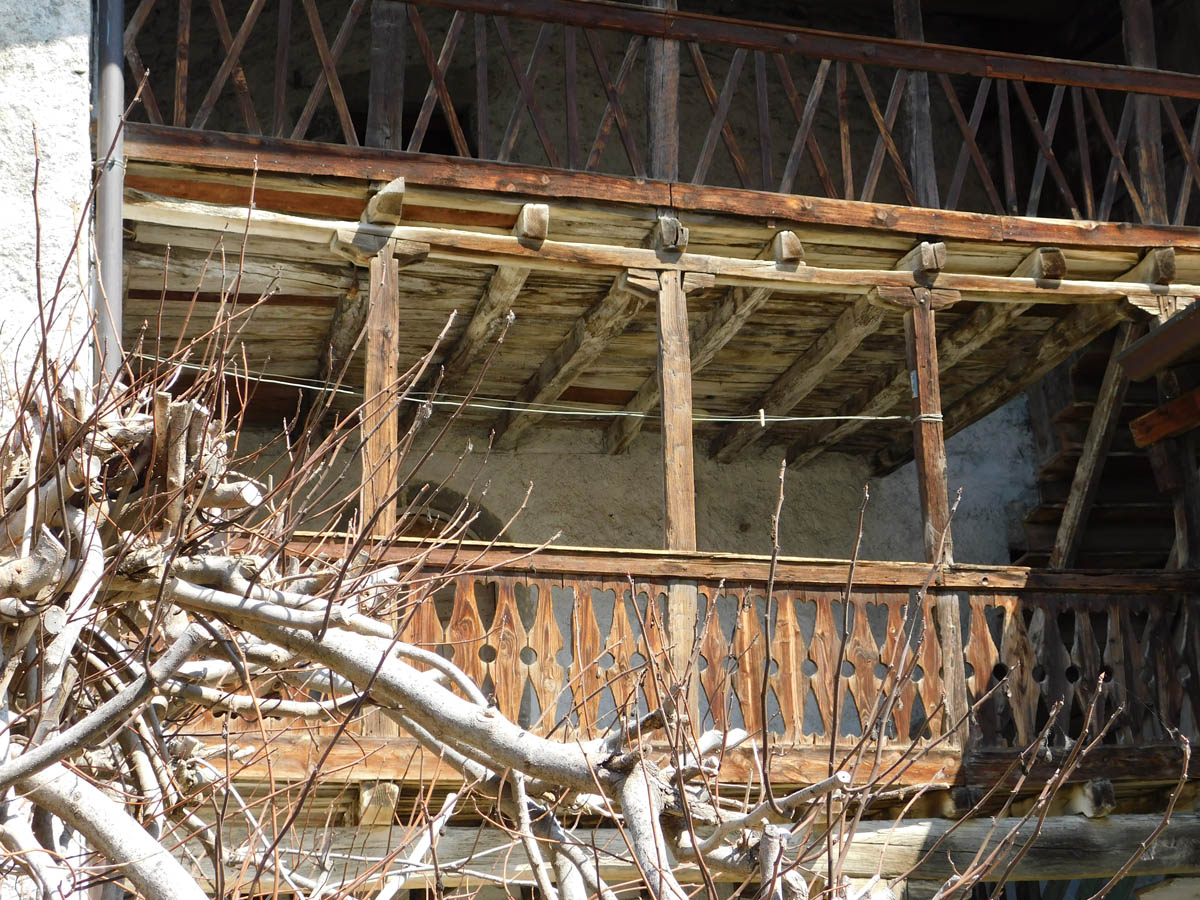 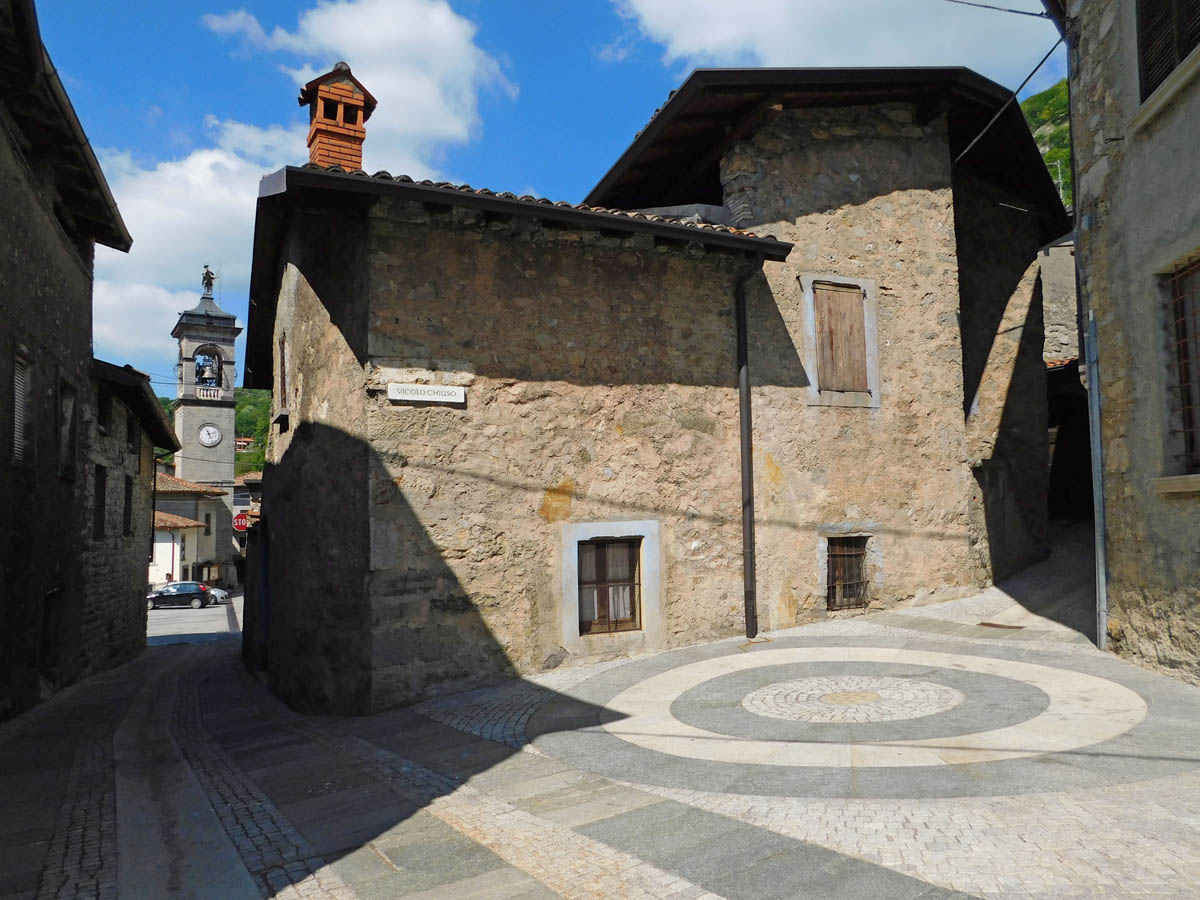 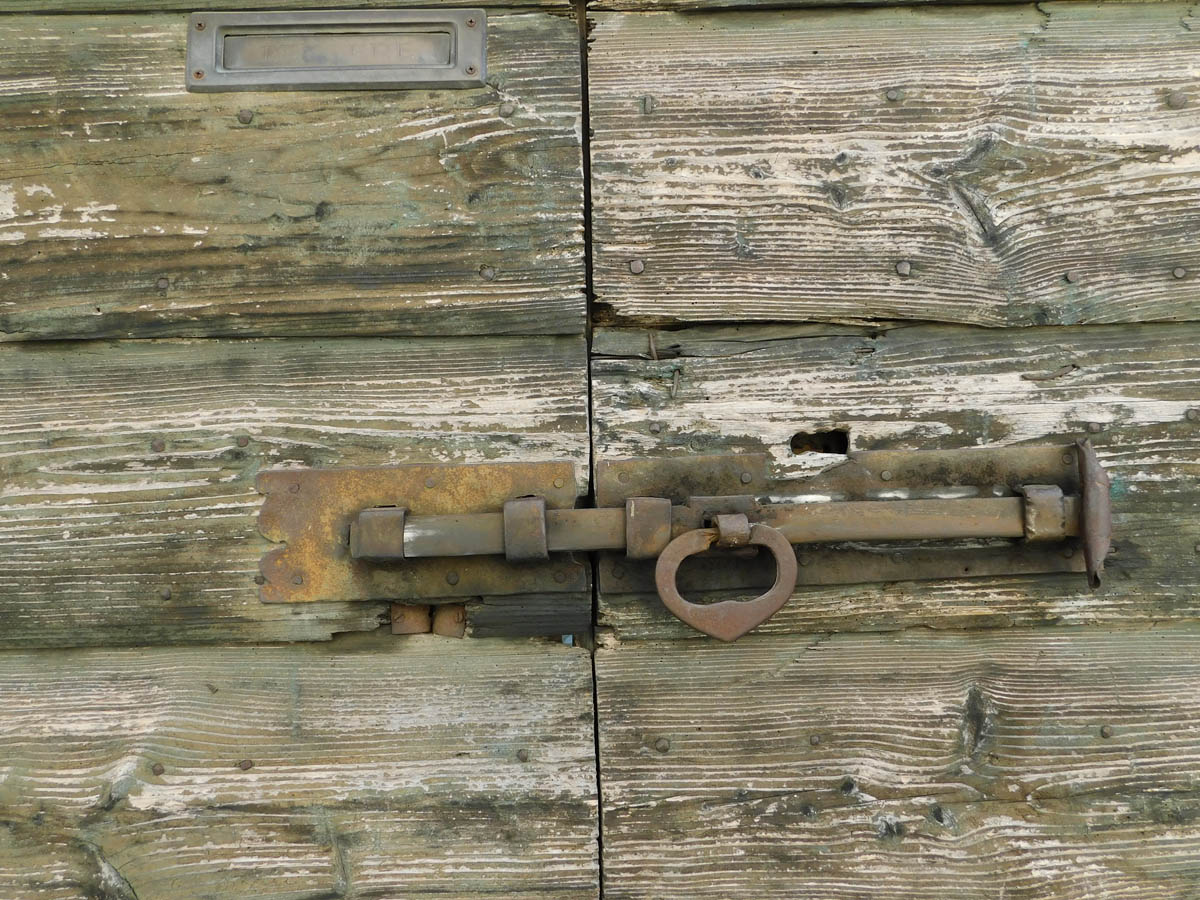 The Municipality of Ranzanico